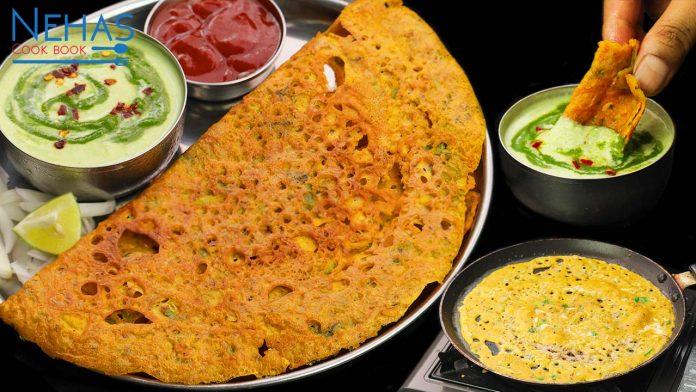 Besan pudla (chilla) is a tasty and healthy recipe made with a combination of gram flour, semolina, and regular spices. It is a nutritious meal for early morning breakfast or perhaps as a snack for a kid’s lunchbox. It is thin, crispy, and very easy to prepare with minimal ingredients. This chilla does not need any side dish but tastes great when served with spicy Dahi chutney. Do try this! 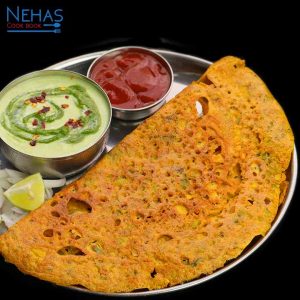