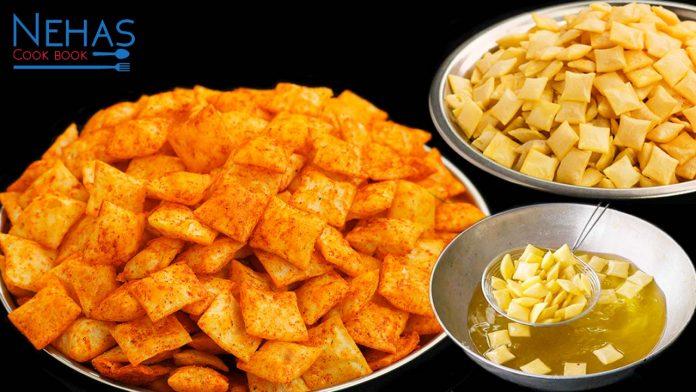 Kurkure is a quick and easy deep-fried snack recipe made with rice flour, and chickpea flour and topped with dry spice powder. It required minimal ingredients and was topped with different flavors and seasonings. In this recipe, I made masala, cheesy and tangy mint masala chips, these seasonings and toppings can add additional flavor and taste to kurkure. It has a very long shelf life and can be stored in an airtight container for months. It is an extremely simple recipe, so do try it! 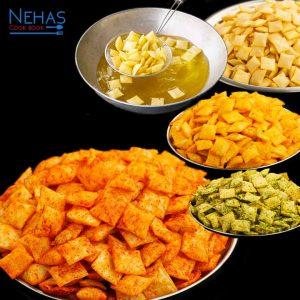