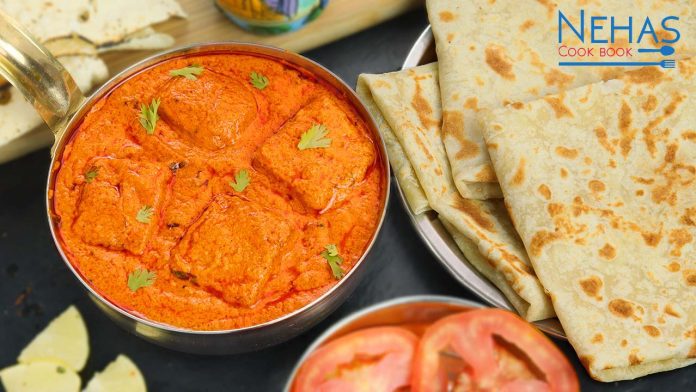 Shahi paneer masala is a popular paneer sabzi variation recipe prepared without any onion and garlic, ideal for jain or vrat or fasting during the festival season of navaratri. At the same time, rumali roti is a thin indian flatbread recipe made with plain flour and wheat flour (optional). This roti is mainly known for its handkerchief-like texture and hence the recipe’s name. Paneer masala with rumali roti is all time favorite Punjabi combo and easy prepared for lunch or dinner. So with a few basic ingredients do try this! 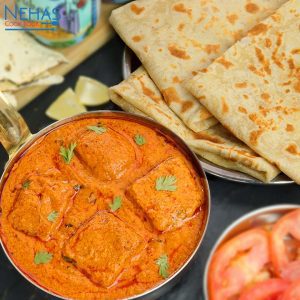