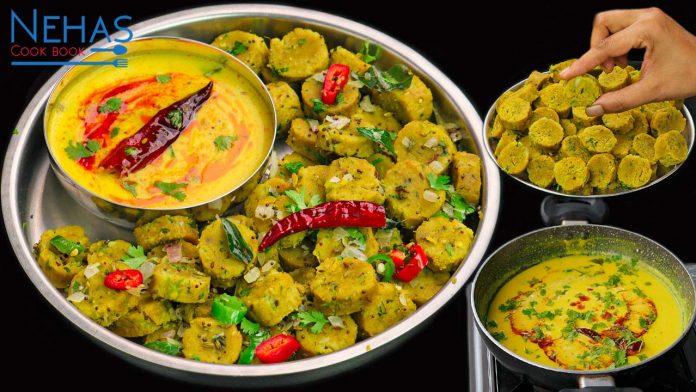 It is a traditional Rajasthani recipe with a delicious twist to the regular besan gatte. It is made with lauki, wheat flour, and regular spices. It is an irresistible snack that can be served as a snack or during lunch with Rajasthani Kadhi.

The softness of gatta is one of the most important parts of this recipe, so I have shared the perfect ingredient ratio and a few no-fail tips to help you to make the perfect lauki ke gatte on the first attempt. Do try this!

The key to making soft lauki ke gatte at home are

Please do visit my other related recipe collection like 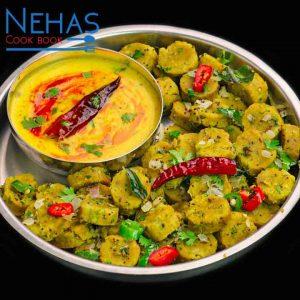