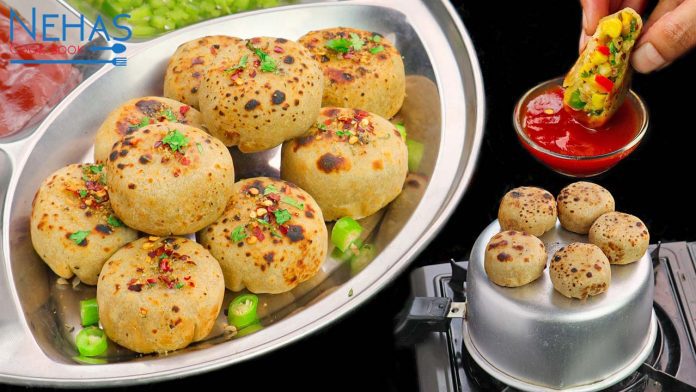 Naan bomb is a non-fried snack recipe prepared with wheat flour and pizza-flavored stuffing. Generally, naan bombs are baked in the oven, but in this recipe, I cooked them in a regular tawa or tea pan. it is the perfect tea time snack served with chutney or tomato sauce. They are soft, spongy, and cheesy from the inside and you will never be able to stop yourself from eating just one. It is definitely very addictive. Do try this! 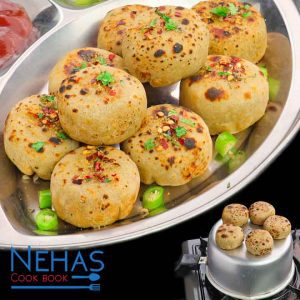